This is an excerpt from the Netflix show "Song Exploder" in which the musicians talk about the certain songs, and how it came about. In this episode Lin-Manuel Miranda talks about the song "Wait for it" from the smash hit musical "Hamilton". and this animation plays in the end with the entire song.
Executive Producers: Hrishikesh Hirway, Morgan Neville
Executive Producer: Caitrin Rogers
Co-Executive Producer: Dominic Musacchio
Editor: Lee Rosch
Post Producer: Will Mavronicolas
Assistant Editors: Richard Andrews Madison Cazares
Production Co: Tremolo Productions
My role was to create the animation segments for the Li-Manuel Miranda's episode for "Song Exploder" 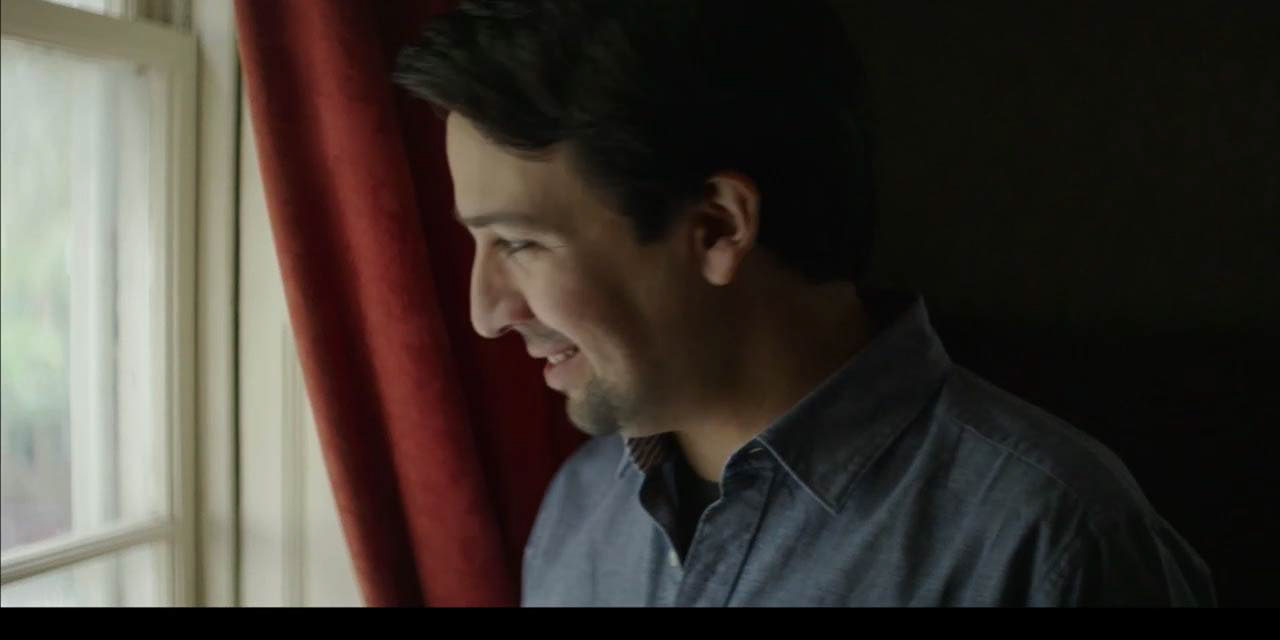 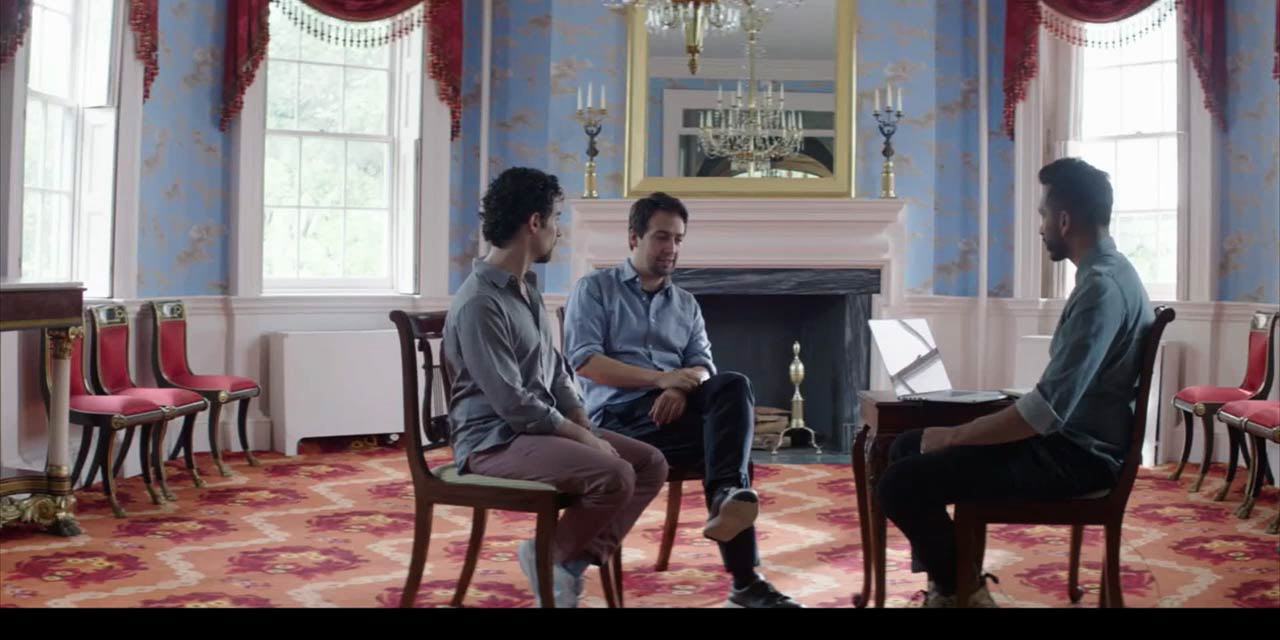 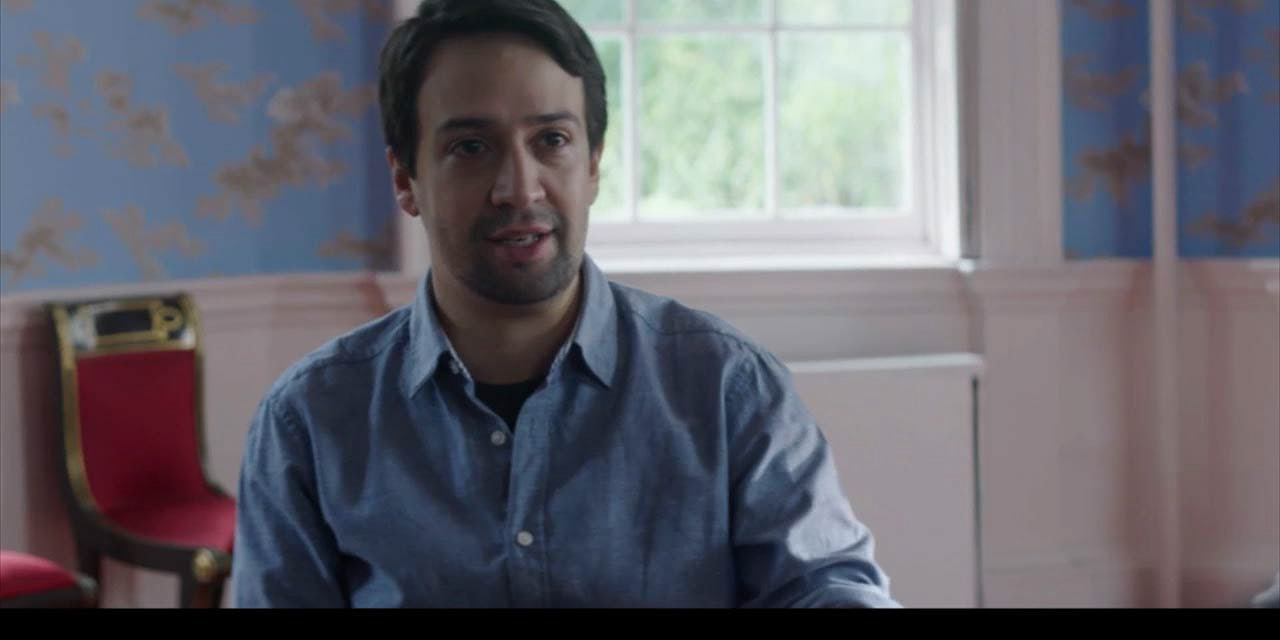 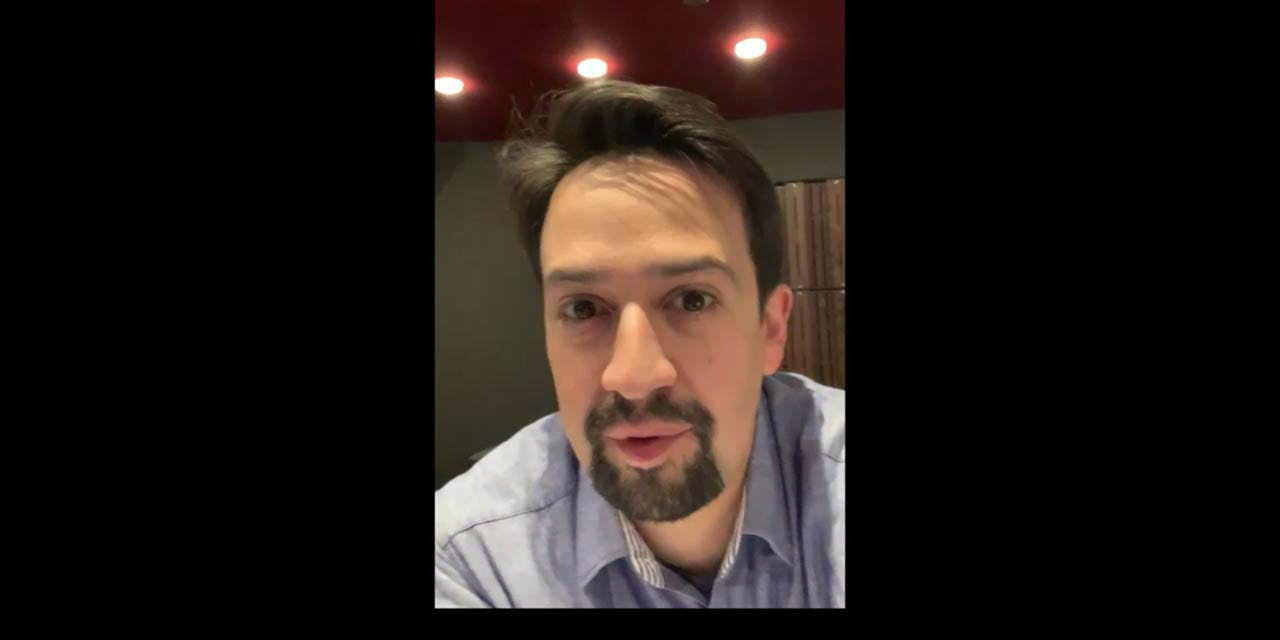 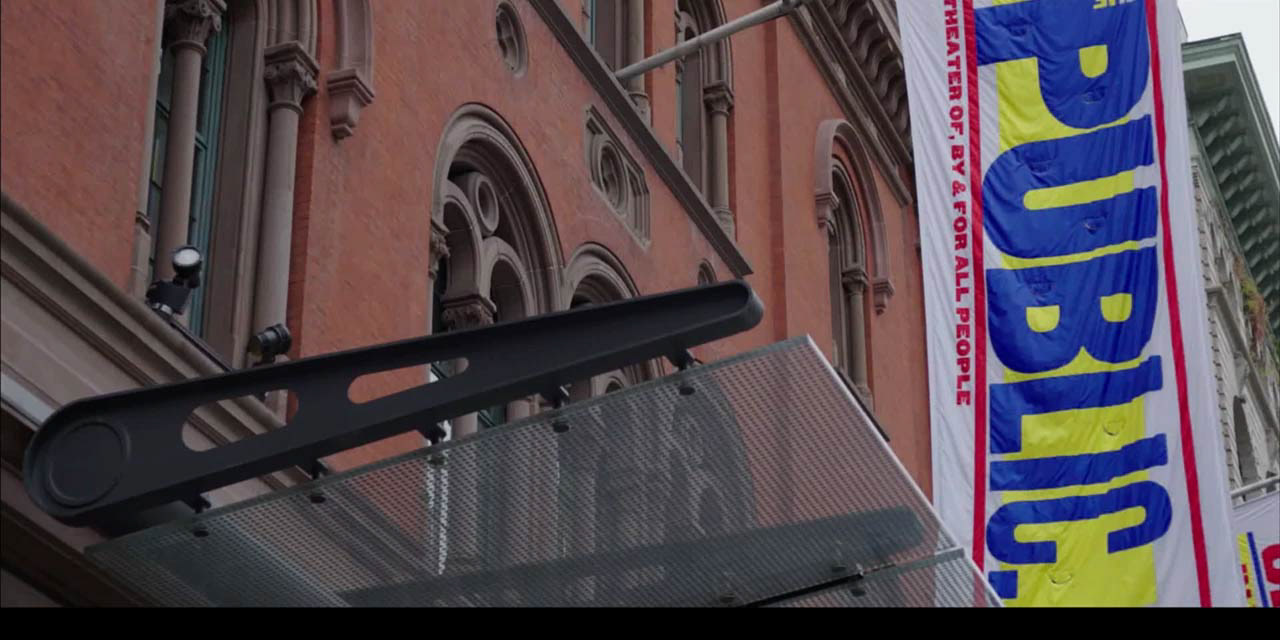 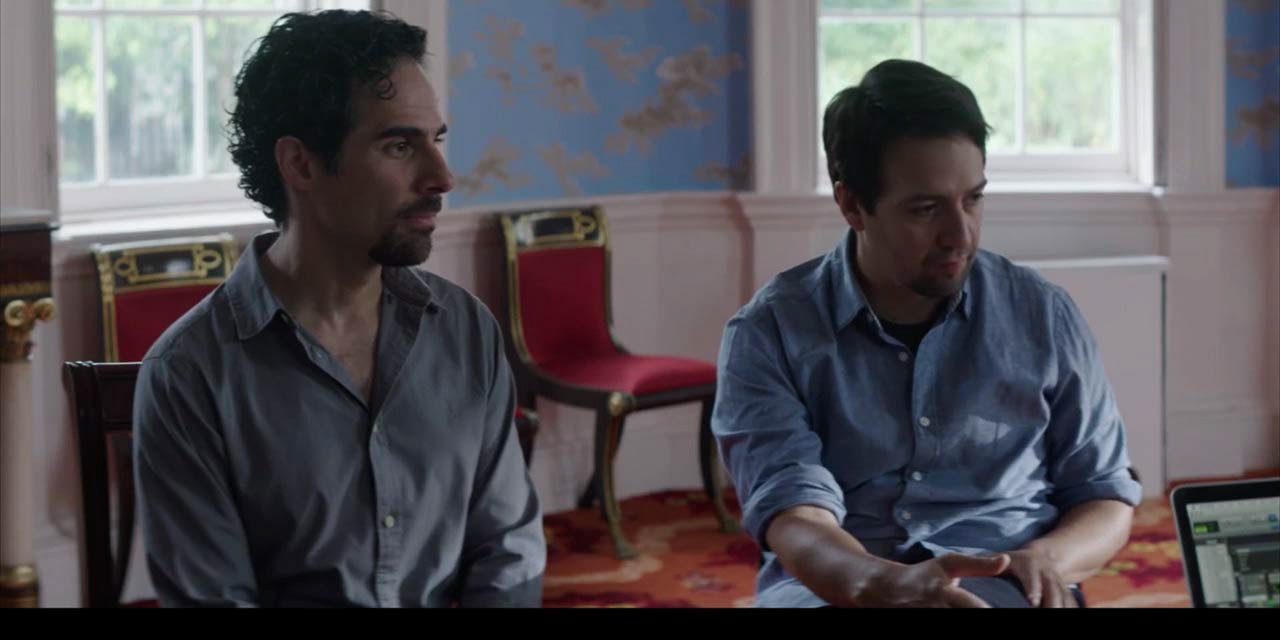 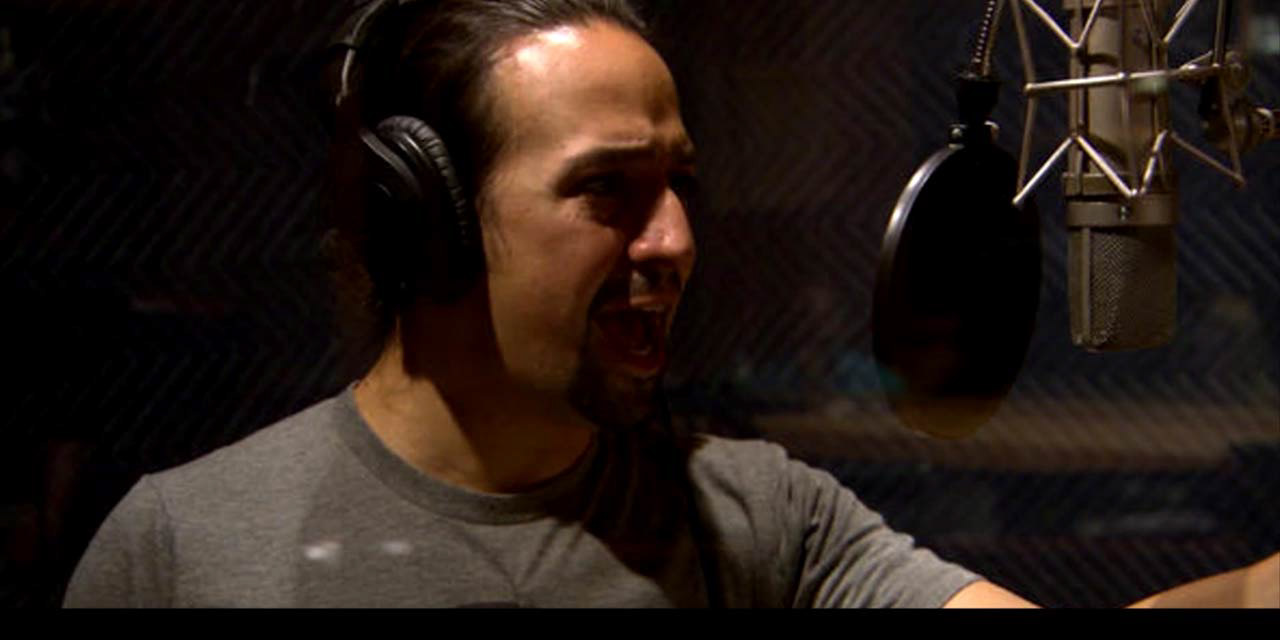 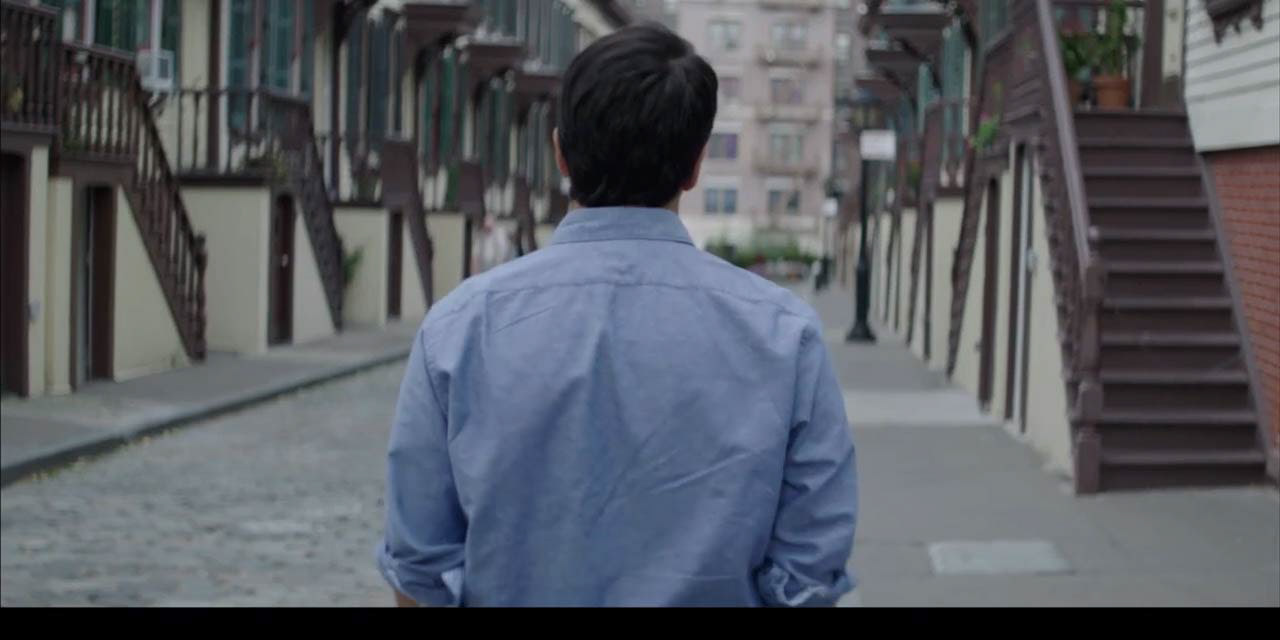